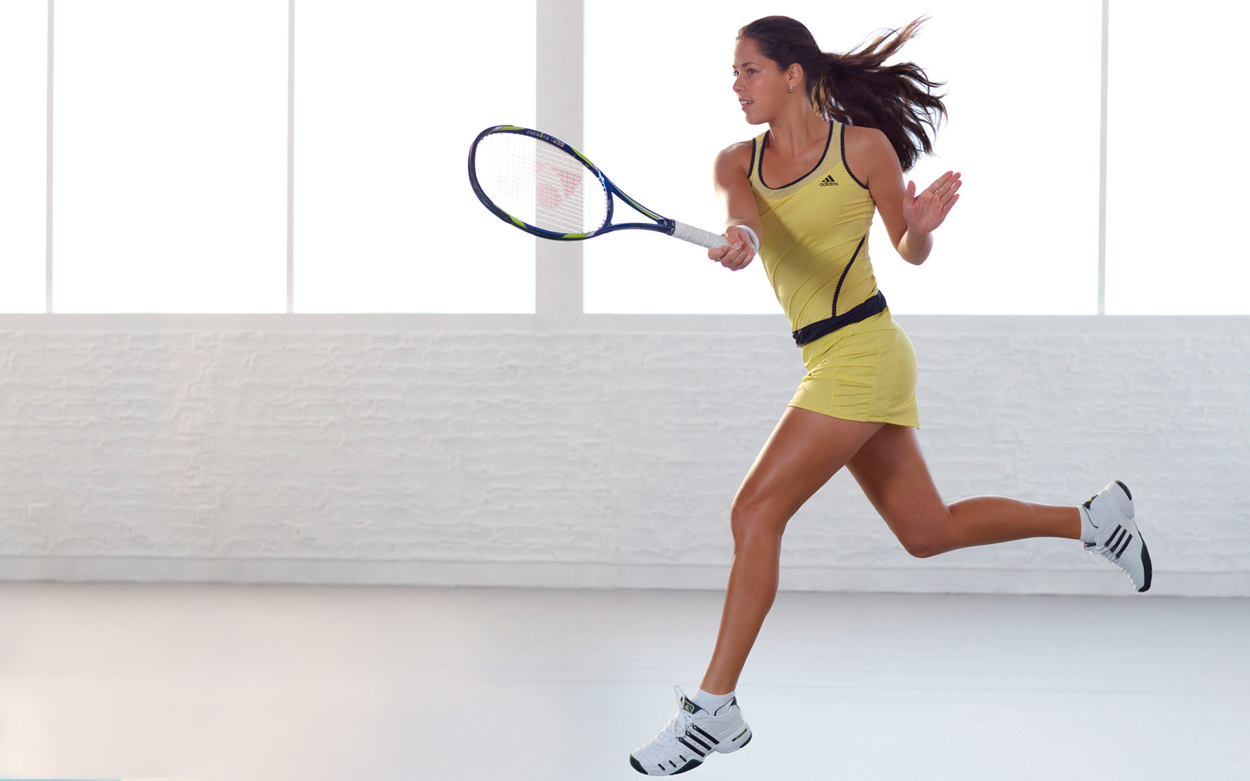 The WTA announces a new tournament in Majorca starting in 2016

The WTA (Women Tennis Association) has informed that Majorca will have its own on-grass tournament starting in 2016, just before Wimbledon.


The tournament will include 32 players and will be held on the same week as the Birmingham from the 13th to the 19th of June.This will possible due to the expanded three-week grass-court swing between the French Open and Wimbledon. It will be the first on grass-tournament to de held in Spain! Up to now there had only been one on-grass tournament in Spain in 1994 in the old tennis club López Maeso.

"With the grass court season set to expand next year, it was important for the WTA to provide players and fans alike with a fresh opportunity to experience the expanded grass court tennis season," WTA Chair and CEO Stacey Allaster said.There will be a multi-purpose built facility built on the Island-home to Rafael Nadal-and the venue will feature five permanent natural grass courts, including a retail development and tennis academy.

The construction and maintenance of the courts will be done in collaboration with The All England Lawn Tennis Club that also receives the Wimbledon tournament, who has always supported the event. The facilities will be at its best and the visitors will enjoy the best comfort zones to watch the games. This is great news for the locals and for Majorca in general as many foreigners will be visiting the island to enjoy this unique and first-time event and at the same time will be able to visit the island and enjoy its best activities. 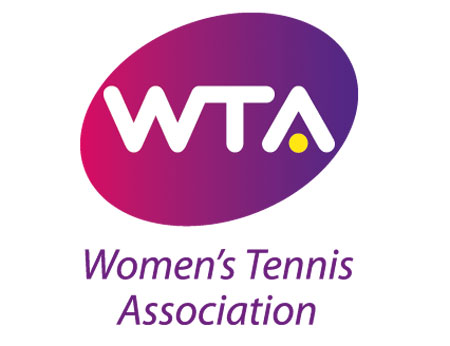