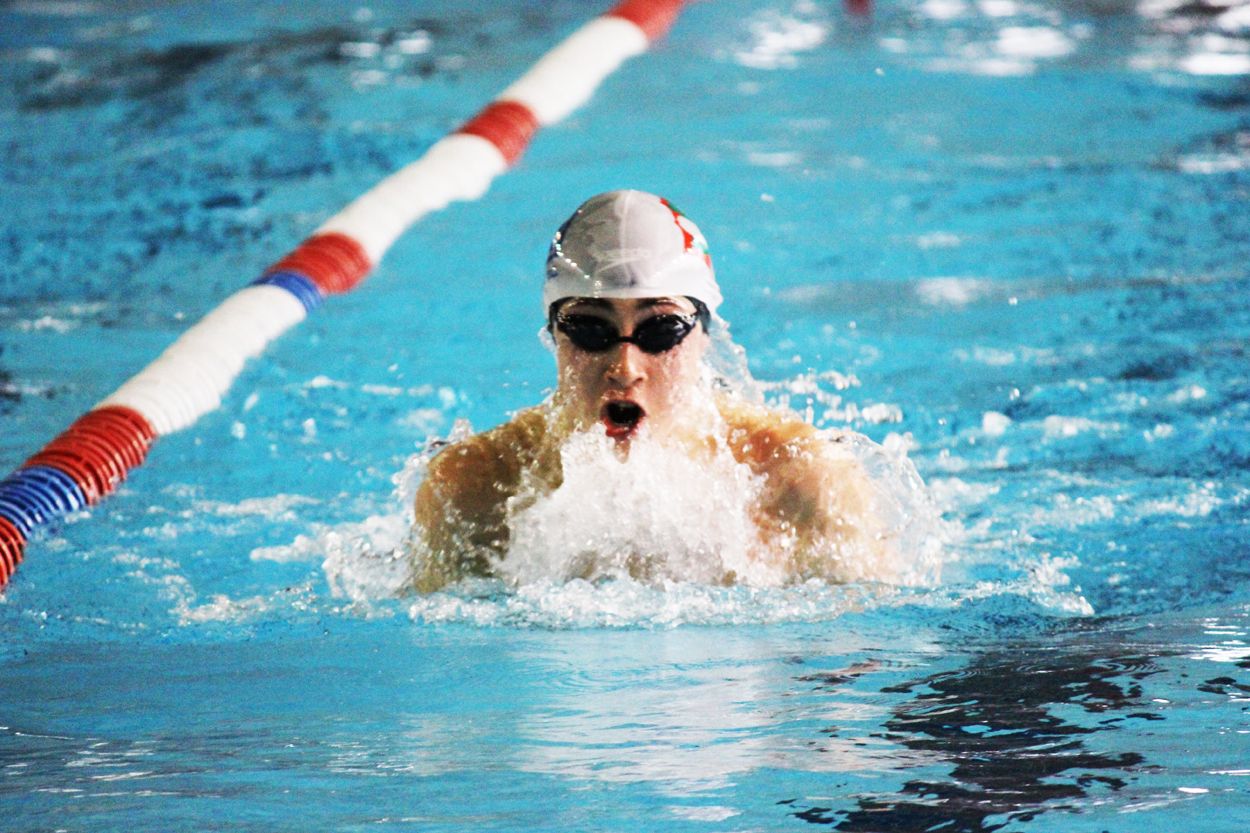 After seven years of refurbishment work following the storms of 2007, the Son Moix Sports Complex re-opened to the public.

The city's most iconic sporting center was left devastated by a tornado that struck the island seven years ago, but after a long wait and several renovation works, it is finally ready to be used by the public. Top athletes who started their career at the Palma sports complex were present alongside Jose Ramon Bauza, President of the Balearic government and Mateo Isern Mayor of Palma, at the inauguration ceremony.

"This centre has always been a reference for me. It is very special to be here as it was where I learned how to swim," Marga Crespi, Olympic Synchronized Swimmer said.

Mateo Isern and Jose Ramon Bauza also showed their delight at the completion of the project for several reasons. "This is a happy ending story. Palma sportsmen and women have recovered their home" said Isern. The city has again a reference center ready to welcome top sporting events and that reflects its commitment to a healthy lifestyle" Bauza said, adding that the works were completed two million euros under the original planned budget. "This is part of the new philosophy of doing more with less."

The inauguration was accompanied by a spectacular event of Synchronized swimming, in which the Spanish National team led by OnaCarbonell preformed a show for more than 1000 people. Special mention was made to the Majorquin Olympic swimmer MargaCrespí that couldn't participate in the show due to being in full process of recovery. The "sirens" dedicated spectacular choreographies as well as a great putting in scene with the best striking swimsuits.