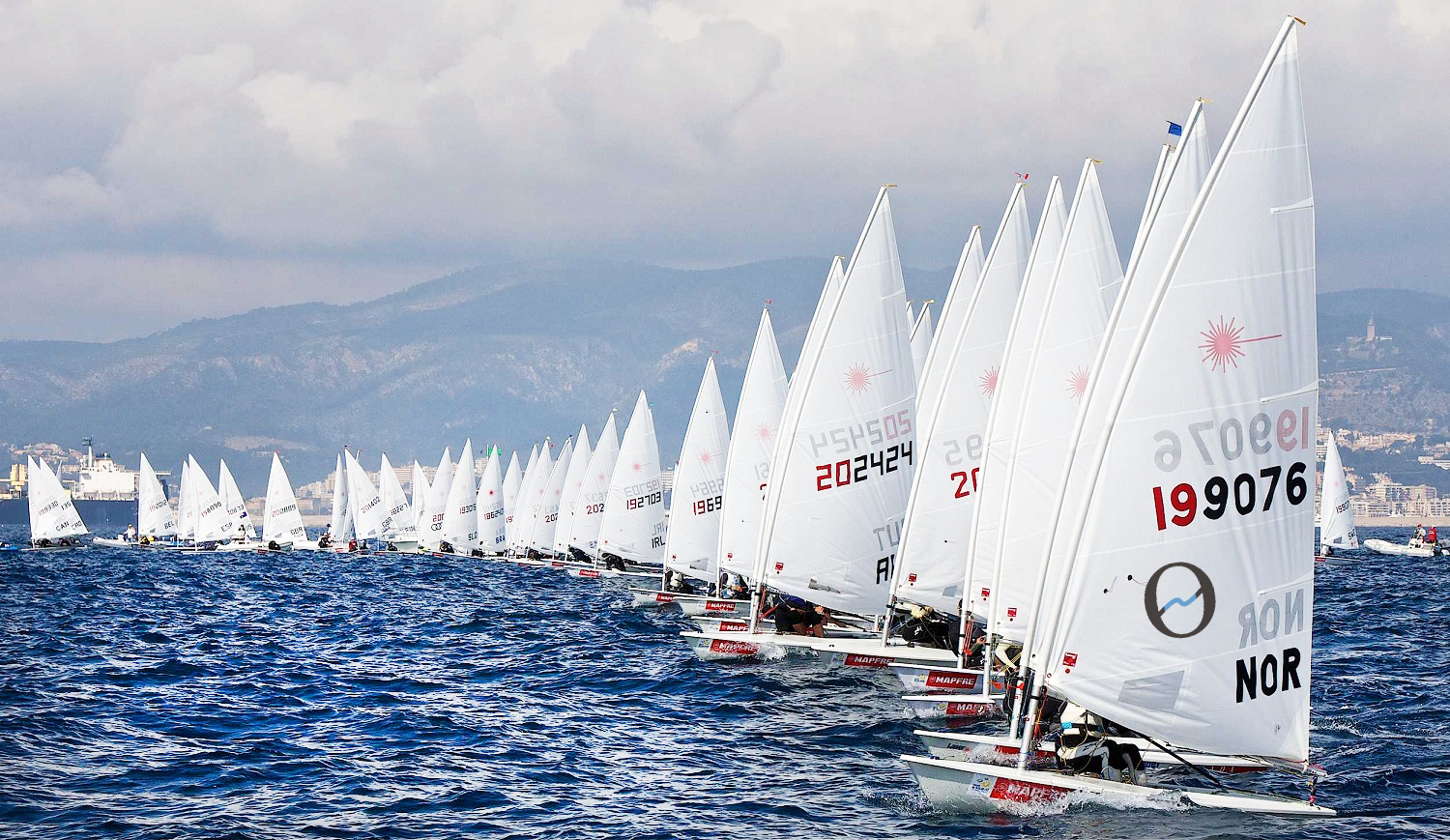 This trophy is no longer a normal event but a tradition on the island of Majorca. This year it will take place from the 9th of March to the 5th of April.

The trophy was inaugurated in 1968, with only a unique participating class "El Dragón". Since then after every regatta, and after every success new classes were introduced and the trophy started to build its Olympic character. The royal Spanish family have always participated and supported this event. The then Prince Don Juan Carlos who participated in the Dragon class won the competition three times on board of the "Fortuna."

The regatta signals the start of the European circuit for sailors who are campaigning for the Rio 2016 Olympic and Paralympic Sailing Competitions.It is no longer just an "amateur" regatta but a highly professional event with great media and social impact. Thousands of sailors from more than 35 countries reach Majorca every spring to join the best crews of Olympic sailors and to share with them the motivation of achieving the victory. The bay of Palma is able to offer the best conditions for sailing combining the warm climate and the best wind and water characteristics. All sailors wish to participate, as for them, it is a magical and unique event.

This year the organizers have stated that they expect the fleets to be very competitive and of a high quality. They also want to take a step forward in offering the best and quickest live information to the audience. FerranMuniesa said, "Our main objective for this edition is to provide live information on the development of races." Many fleets have had to increase their event quota due to the high number of applications. An experience not to be missed!