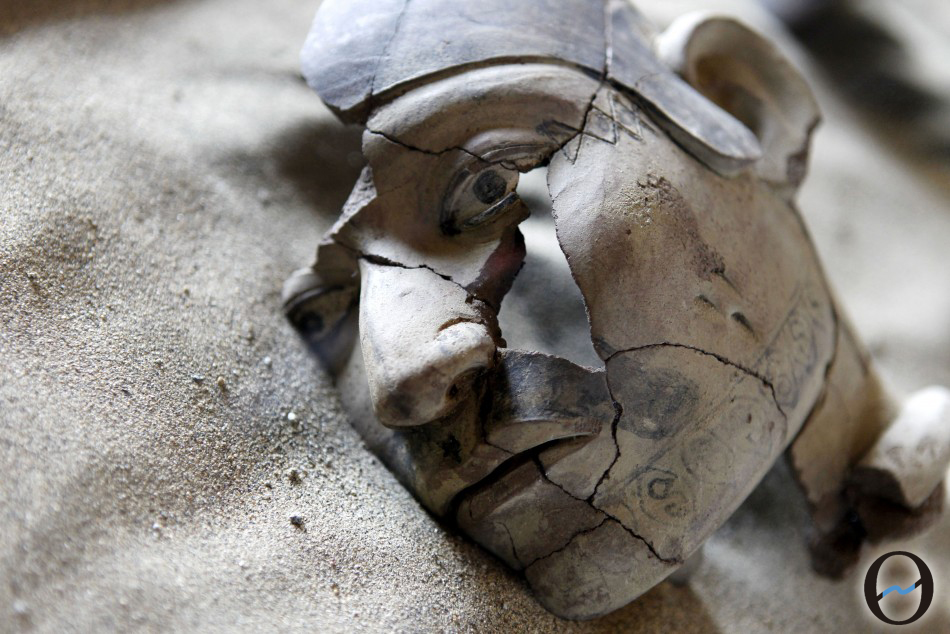 Remains found of human settlements next to the Thames

An archaeological excavation has uncovered remains to prove the existence of human settlements on the south bank of the River Thames, in London, 9,000 years ago, said the Crossrail infrastructure project. The discovery, a "factory of tools" of the Mesolithic age which includes 150 pieces of silex, was made in North Woolwich (southeast of the British capital) during excavations as part of the Crossrail project, for a high-speed train.

In the same area, a large metro and train station, the Crossrail team focuses on a large seventeenth-century cemetery which may hold 3,000 bodies. People buried there include psychiatric hospital patients called Bedlam who were never claimed by their families,as well as people from all walks of life that died during wars or plagues.The findings do not stop there as they also found remains of a Roman road in good condition.