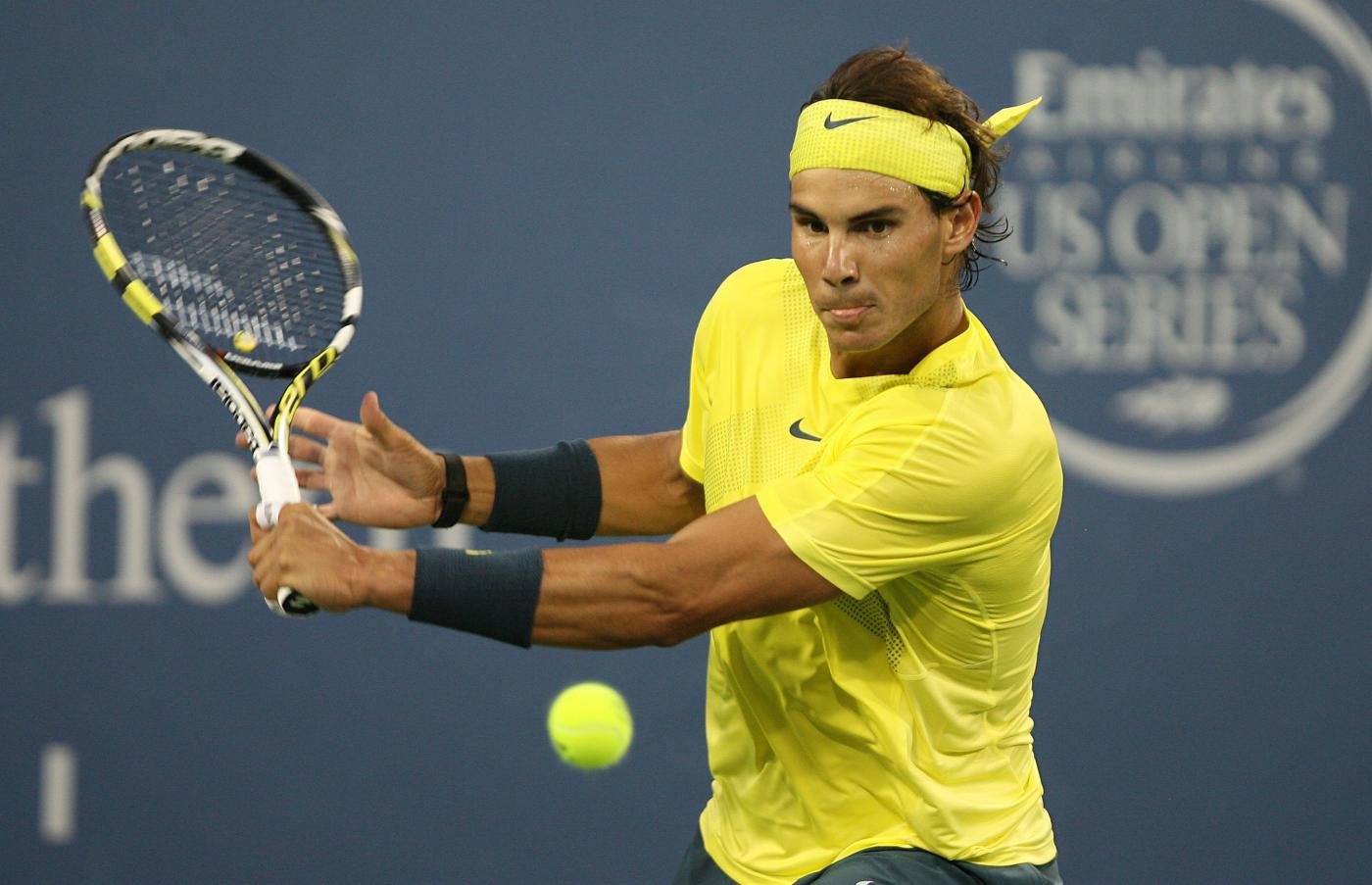 Its aim will be to attract young tennis players from the ages of 8 to 17, and to help them and teach them in what Nadal is best at; tennis. It will be a residential school where the players will be able to combine their education with top class tennis training. Therefore the centre will include a schooling area, a training center and a residence area with dorms and other facilities. The training center will not include indoor and outdoor tennis courts but also a gym, an indoor pool, recovery rooms and a small football pitch.

Nadal feels very close to this project and is covering personally 5% of the costs involved. He stated that it was a pleasure to be able to open this center especially in his hometown where he started to train and to feel so close to the sport. The star is passionate about promoting sports in Spain and is keen to give something back to his community. The center will also act as the headquarters for the Rafael Nadal foundation supporting unprivileged children.