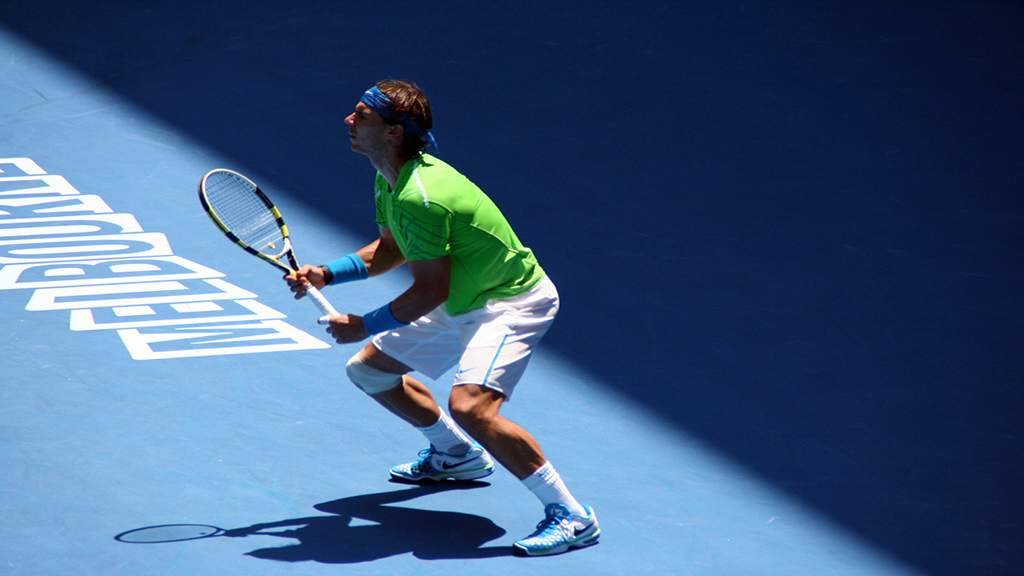 Rafa, the greatest Spanish sportsman of all time

Being witnesses to Rafa´s 100th  victory in this tournament, we still remember when he was only 19 years old, winning his first Roland Garros in 2005. Rafa is made differently, he has an indisputable winning DNA and has become an example of overcoming obstacles for every Spanish. When you have no more to expect from him, surprises you by resurfacing from serious injuries, giving his best in each game. In Berkshire Hathaway HomeServices Nova Mallorca, your trustworthy real state in Mallorca, we put forward a summary of this extraordinary player.

An enviable curriculum in the sports world

This sportsman from Manacor has given Mallorca and Spain some of the biggest joys and is without a doubt the reference for many, in and out of the tennis court. After winning against the Serbian Novak Djokovic, this past October in the French capital city this player closes the year with a final of great show, making history once again. In this occasion Rafa held his 13th Roland Garros cup and his 20th Grand Slam, equaling the Swiss legend, Roger Federer. Let’s go over his accomplishments throughout history.

-  In 2007, he already had his third grand slam, becoming the youngest player to win three consecutive titles in Paris, ‘‘I could have never imagined achieving something like this in my life’’, he said, still without knowing what lay ahead.

-  In 2008 he already had a poker of victories in hand, he equalled Borg, letting us see a legendary Nadal’s version, without losing a single set throughout the tournament.

-  In 2010, after having lost in the second round against Sonderling the year before, he conquered again the court, taking the title home another year.

-  In 2011 Rafa Nadal already accumulated the same titles in Paris as the Swedish legend Bjorn Borg. “It is an honour to share the record. I do not consider being the best in history, but I am satisfied to be in that small group of this privileged ones", he said. A In 2010, after having lost in the second round against Sonderling the year before, he conquered again the court, taking the title home another year.

The needed passion to stand out, the talent and determination

He continued this streak until 2014, when he was already taking his ninth title. This was followed by a period of time of "mental injuries", as he himself describes it, having lost the following two years, and having to retire from the tournament in 2016, when practically everyone considered his career over.

Being 31, the Mallorquin player shows his ability to overcome a crisis and re-surface raising his tenth cup in 2017October 14th, Rafa made history once again, reaching Roger Federer's record of 20 Grand Slams with his 13th title in Paris.

It is clear that Rafa has a true passion for sport, but his commitment to the island of Mallorca, where he has his roots, is also well known. The various properties in Mallorca that the player's family has are distributed throughout the island, and their Academy can be found in their Municipality of birth, Manacor.

We will have to wait to find out how far this living legend of Spanish sports can go. At the moment, it is only possible to enjoy the spectacle that he offers in each game to all his fans.

We are your Real Estate Company in Mallorca

We have the perfect property for you in Mallorca, so you can enjoy it fully, it´s natural surroundings, gastronomy and culture. Don´t hesitate to ask for more information to our professional team, they will guide you to buy a house in Mallorca with the exact characteristics that you are looking for. Contact Berkshire Hathaway HomeServices Nova Mallorca and we will assist you to buy or rent in Mallorca. Let´s start the year dreaming of your new home!