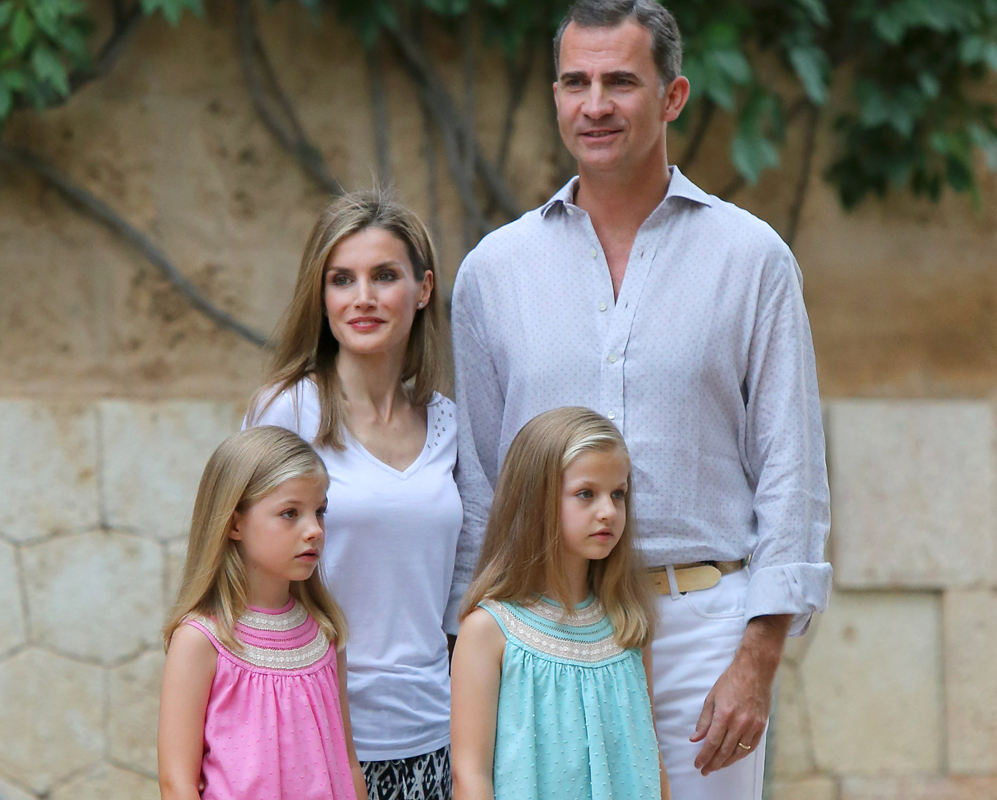 King Felipe VI, Queen Letizia and their daughters Leonor and Sofia have arrived in Majorca to enjoy their holiday vacations on the paradise island. They posed together for photographs of their first family summer holiday together as King and Queen on the steps of the Marivent Palace. The look on their faces said it all; Majorca is definitely the place where they like to spend their vacations and I can understand why.

The King commented on how happy he was to be able to spend some quality time "in this piece of heaven on earth." They responded well to the photographs and spent time speaking to photographers and reporters. They put aside the usual formal protocols and appeared informal and relaxed. The scene on the steps of the Marivent Palace was remarkably reminiscent of previous photographs taken on exactly the same spot, of former King Don Juan Carlos and Queen Sofia. The King and Queen have accompanied Sofia who was already in Majorca when they arrived. For her Majorca is also very special and the best place to relax alongside her family. We could see her enjoying time with her grandchildren in the sailing Club Calanova.

Although on holidays the King has not forgotten his duties and has carried out various acts like reunions with the president of the Balearics José Ramón Bauzá, the mayor of Palma Mateo Isern, and the president Mariano Rajoy. Apart from the political duties the King has also participated in the famous regatta "Copa del Rey de Vela 2014." He handed put the prizes on the ceremony. 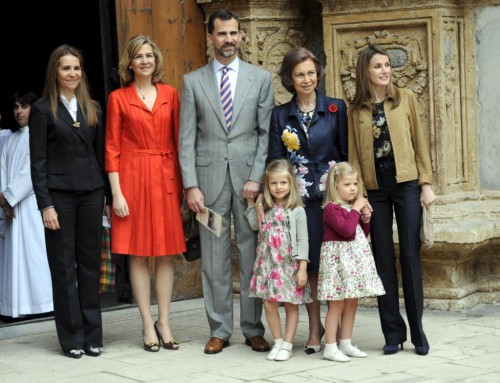