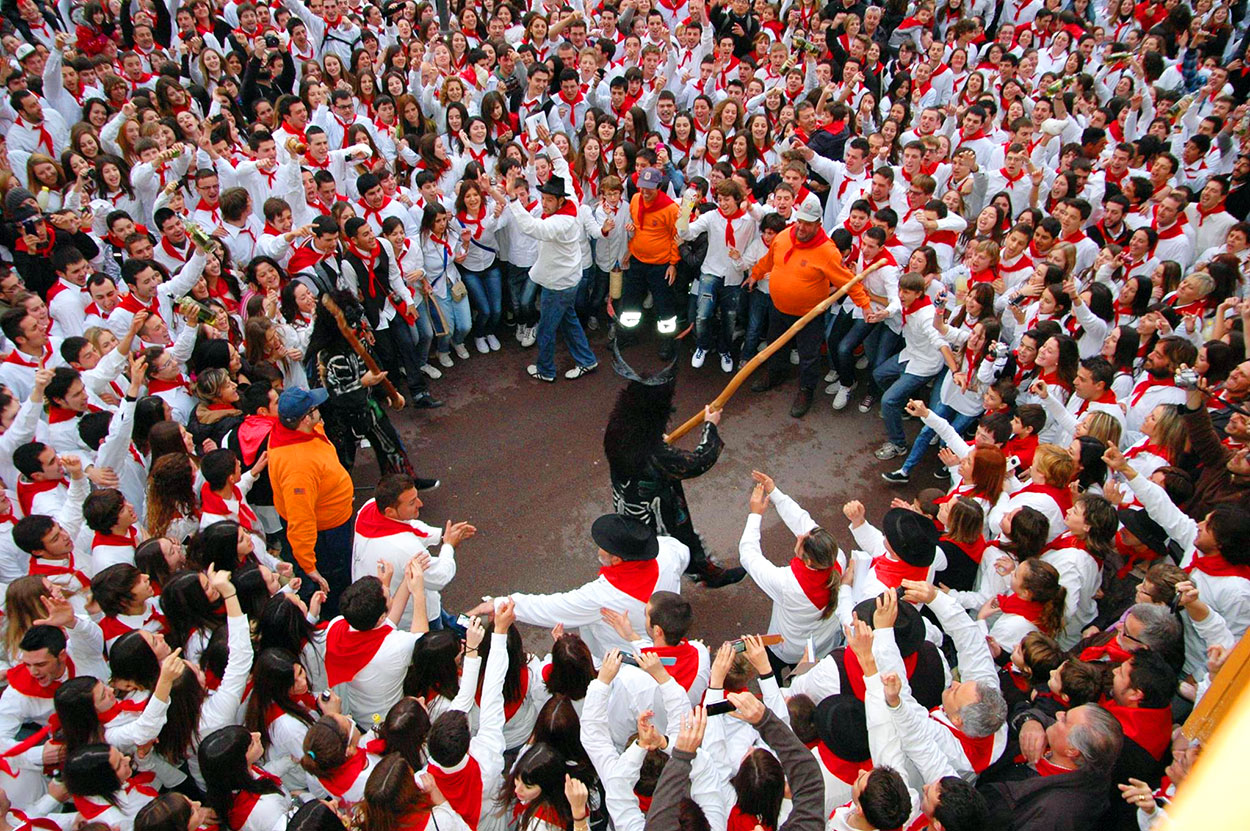 Moors and Christians at Pollença

Pollença celebrates the festivities in honor of their patron saint, a civic-religious celebration that dates from the first years of the Catalan conquest.


For the locals and visitors these celebrations are the most special time of the year for the far north town.  The center of the festivities is on the 2nd of August however daily festivities take place up to that date. 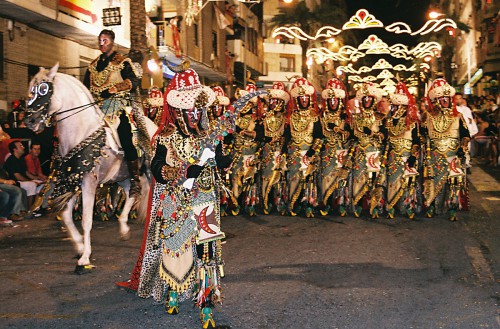 On the 2nd of August the big celebration starts at 5 am when the band plays the "Alborada". The central event of the festivities is the Mock Battle between Moors and Christians, to commemorate the battle by the people of Pollença against 1,500 Moors led by the pirate Dragut, which took place on May 30th in 1550. Pollença received on that day the most important pirate attack they had ever experienced. The battle was won thanks to the help from Joan Mas, who went out in the main street, warned everyone of the danger and ran heroically into battle against his adversaries. The mock battle was incorporated into the fiesta programme in the middle of the XIX century to recreate a historical fact that is very much in the memory of the people of Pollença. This created a very colorful and lively celebration that counts on the participation of practically the whole town, the Christians dressed in white and Dragut's followers in multicolor.

After the "simulation" of the battle many of the participants go to the church to sing the te-Deum and the hymn to the "mother of God of the Angels". After church, once again, the band plays the "Alborada" and the festivities finish with a great firework display.