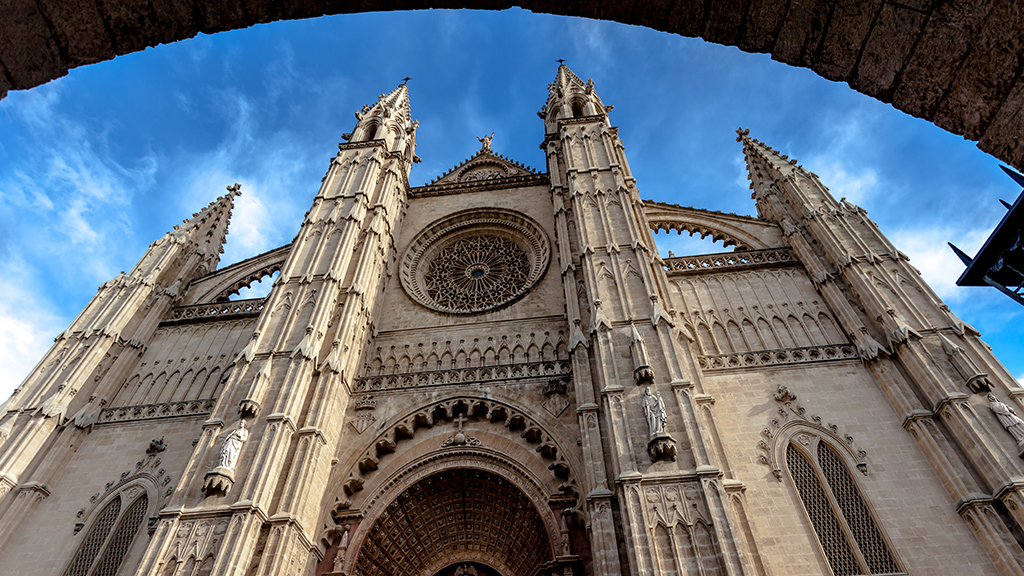 Discover the most emblematic monasteries and sanctuaries of Mallorca

Destined to be places of worship where religion was a way to improve the lives of the priests, the monasteries and sanctuaries of Mallorca have been testimony in stone of the worldview of a world devoted to faith.

Linked to a medieval and cult past, the monasteries and sanctuaries of Mallorca treasure the timeless spirituality of our island, although in a different way than they were conceived. In Berkshire Hathaway HomeServices Nova Mallorca Real Estate, we have made a selection of some fundamental visits to keep their essence alive.

It is the most important and emblematic monastery of all Mallorca. It is located in the municipality of Escorca, in the heart of the Serra de Tramuntana and is the home of the Virgin of Lluc, patron saint of Mallorca. This cloister, known for being the spiritual centre of Catholicism in Mallorca, has a beautiful sanctuary where the Virgin is venerated and a guesthouse where guests are welcomed in its more than one hundred rooms.

As a curiosity it is worth mentioning that among its facilities there is a school whose main attraction is the musical education. This is the origin of the Lluc choir, popularly known as the "Blauets" (“Blues” in Mallorquin) because of the blue colour of the cassock worn by its young members during the celebrations.

The most important is the Sanctuary of Nostra Senyora de Cura, 548 meters high, dominating impressive views over Mallorca. Blessed Ramon Llull, an author of great importance in medieval European letters and thought, was the first Mallorcan to retire to Randa in 1273, guided towards a contemplative life.

Already in the 15th century a Lullian school was founded to spread the doctrine of the Blessed that originated the General Study of Palma and later, in the same building, the Grammar School, where 150 students who lived and prayed in the Sanctuary came to study.

The walled enclosure of Sant Salvador de Artà is one of the most spectacular locations in Mallorca. It is located on the hill of the same name, 182 meters high. Inside the walls, two centuries ago, the sanctuary of Sant Salvador was built.

The fortified enclosure is also known by the name of the Almudaina, recalling its Islamic origin. After the conquest of Mallorca by James I in the 13th century, the fortified defensive system continued to be used as a refuge and defence for the inhabitants of the town. The visit, which is free of charge, allows you to enjoy beautiful views over the village of Artà and its municipal area.

The mountain of Monti-sion is located between those of Randa and Sant Salvador, in the municipality of Porreres. There it houses on its summit, about 250 meters high, its homonymous sanctuary.

The primitive hermitage dedicated to the Virgin of Monti-sion was built in the 14th century. In the 15th century, the church that we admire today was built, the cloister and the Latin grammar classroom where the students of Porreres and its region were prepared to access the General Study. The sensational panoramic views over the municipality of Porreres and its natural environment stand out.

Discover Majorca with us

Mallorca has impressive natural spaces, fabulous routes capable of making your visit to the island an unforgettable experience. Contact Berkshire Hathaway HomeServices Nova Mallorca and we will advise you for your purchase or rental in Mallorca. Here you will discover a home destination full of possibilities, culture and history!