This year 2015 Majorca will be the host of one of the most important international sporting events of the year, the Estrella Damm Palma de Mallorca Open. The World Padel Tour is a professional padel circuit with reference and competitors from all around the world. Most of the tournaments take place in Span, more specifically 12 of the 16 that occur during the year. During the tour, each competition gets together more than 20.000 spectators at stadiums with capacities of holding more than 5000 people. This is not surprising as padel is the third sport, after football and basketball with more spectators. 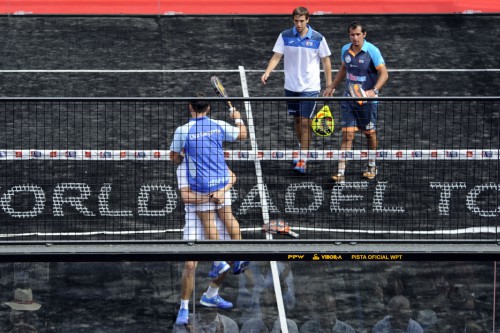 From the 13th to the 19th of July at the "Palacio Municipal de Deportes" of Son Moix the various parts of the Estrella Damm Palma de Mallorca Open will take place. The male category will be disputed as the female will take place at the Open of Galicia from the 12th to the 18th of October. The expectation is to fill the stadium, which has a capacity of 2900 seats, so don't leave it for too late as the demand is amusing! 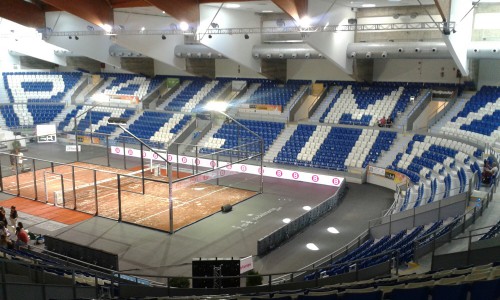 Javier Porras, general director of the event, is excited with the locality because as he stated during an interview he is tremendously thankful for the interest and participation of the various Balearic institutions including the Palma town hall, Air Europa and Halcón viajes which will make possible the Palma de Mallorca Open. He stated that, "it is a safe bet for this year but I am sure it will be repeated in future editions." 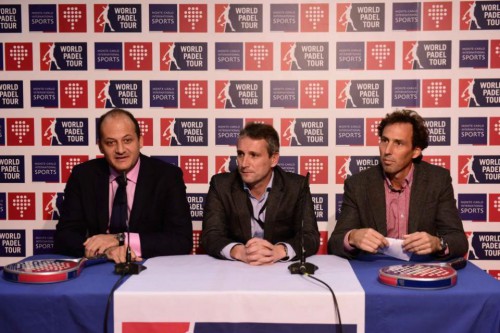