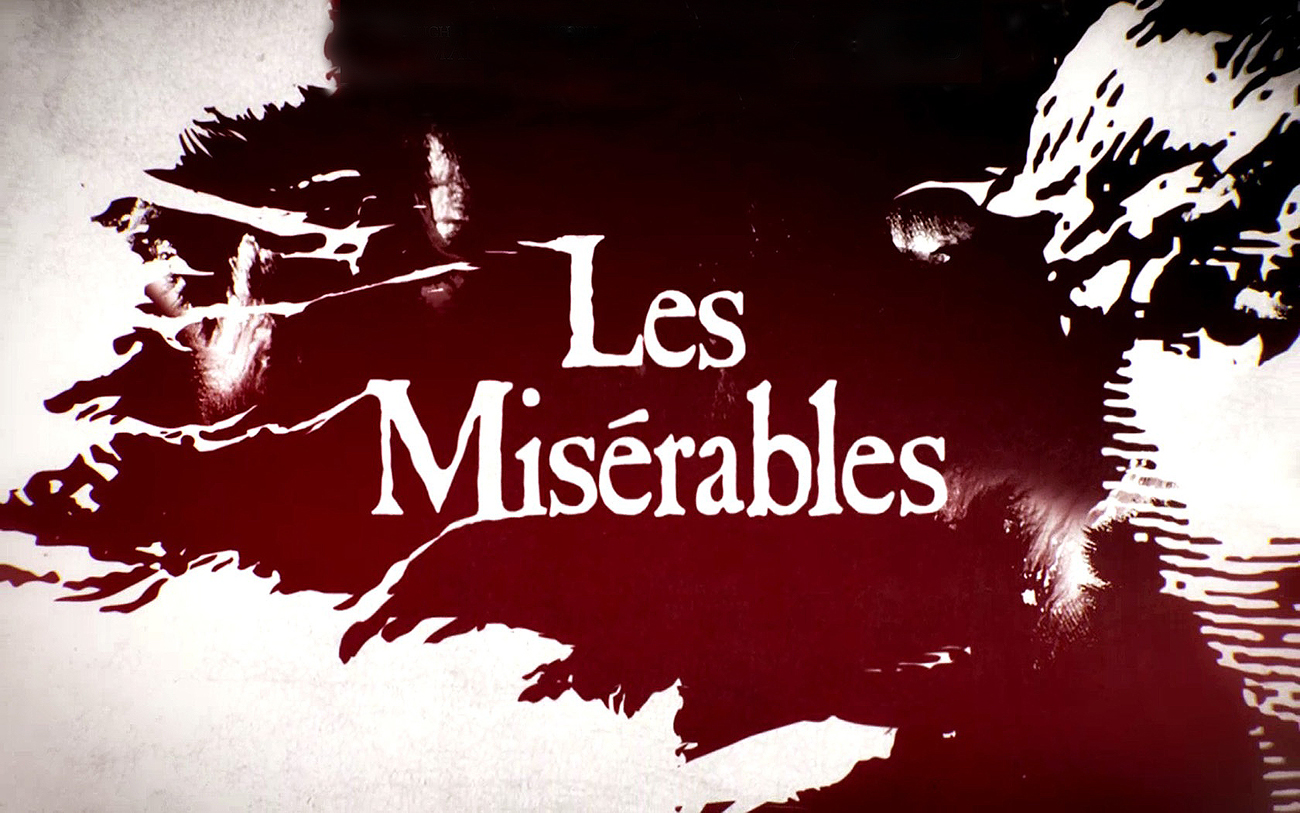 "An unquestionable spectacular production from beginning to end, "as stated the New York Times now visits Majorca, from the 7th to the 16th of March at the Palma Auditorium. It's a very special and exclusive event as Les Miserables has been very popular and is constantly travelling to the best locations in the world.

It has been seen by more than 65 million spectators and has won more than 100 international prizes. Adding on, it has been taken on to the big screen and projected in thousands of cinemas around the world (winning 3 Oscars.)  The magnificent story narrates love, dreams, strength and the power of survival of the human race. It gets you involved in a world of hope where freedom is what everyone is looking for. 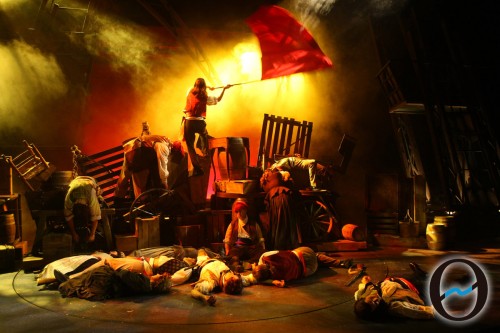 It has the record for having the longest stay in the theatres in London where it was first released 28 years ago and is still playing in the Queens Theatre. The new version was released in 2010 to celebrate the 25th anniversary of the play.

It is the first time that Majorca has the chance to enjoy this experience live, and to understand why it is so popular and why it fills so many theatres around the world. It seems to inspire every single person that watches it and it was rated by the BBC as the favorite musical amongst the English. Spanish newspaper El País said that is was simply "splendid," and the Vanguardia said that it was one of the most memorable productions of the past 25 years. 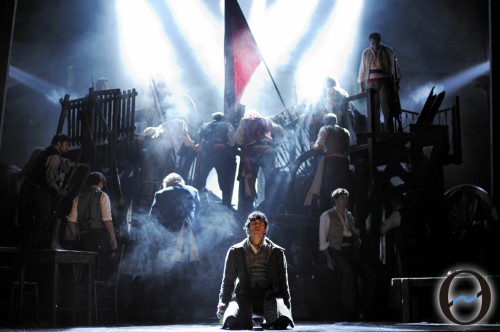