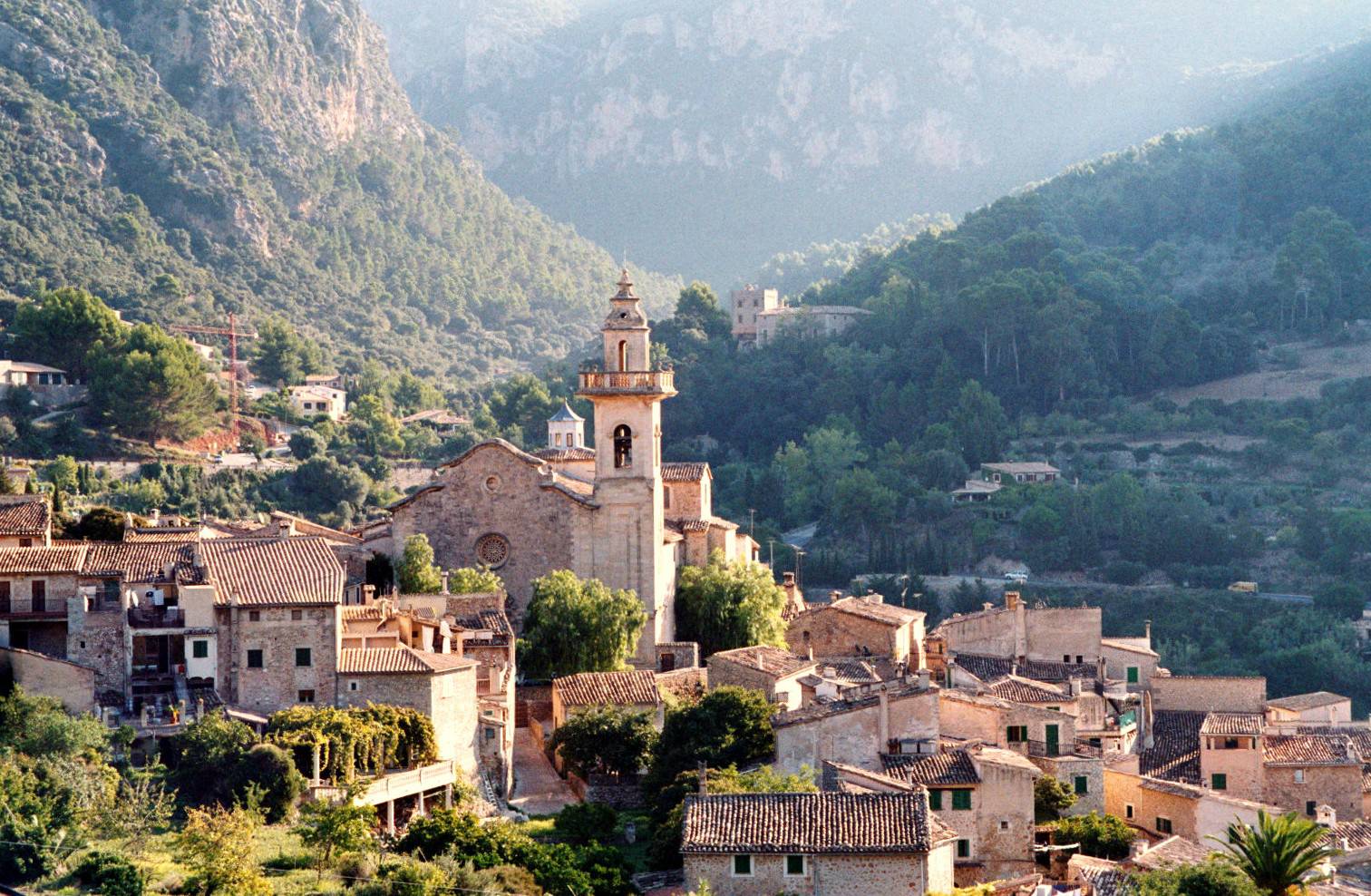 The International Chopin Festival of Valldemossa dates back to 1930 when a Majorcan composer, Joan Maria Thomàs, decided to create a festival in honor of Chopin. It was the first one in the world and had the assistance of the Boutroux-Ferrà couple, who offered him the use of cell number 2 in the Carthusian Monastery in Valldemossa as the Festival's headquarters.

Since then the festival has caused great amusement amongst people from all around the world. It has had the participation of the most significant composers and performers of the times including award-winning pianists of international renown. At present, the Festival receives financial support from various sources including the Council of Mallorca, the Government of the Balearic Islands, Valldemossa Town Hall, and the Reial Cartoixa de Valldemossa. It also counts on the generous contributions of individuals.

This year the Cloister of the Monastery of Valldemossa was, once again, the host of the XXXIV edition of the International Chopin Festival. Several concerts took place on the 3rd, 10th and 17th of August. The public was able to enjoy the breath-taking music of: Marek Drewnowski( piano), Iván Martín and Galdós Ensemble (piano) and Juho Pohjonen (piano).  On the 24th of August the final concert of the festival will take place. It will be a very special and unique event with the participation of Ramon Andreu (piano), Dmitry (cello) and Andreu Riera (piano). The concerts all start at 22:00 and the prices will be of 30 Euros in Zone A and 20 Euros in Zone B. 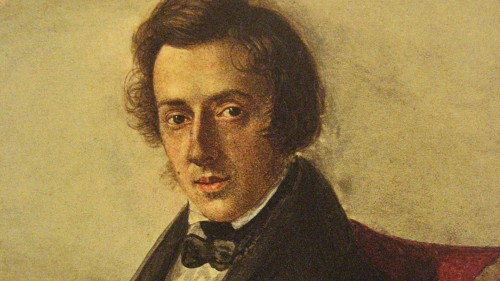