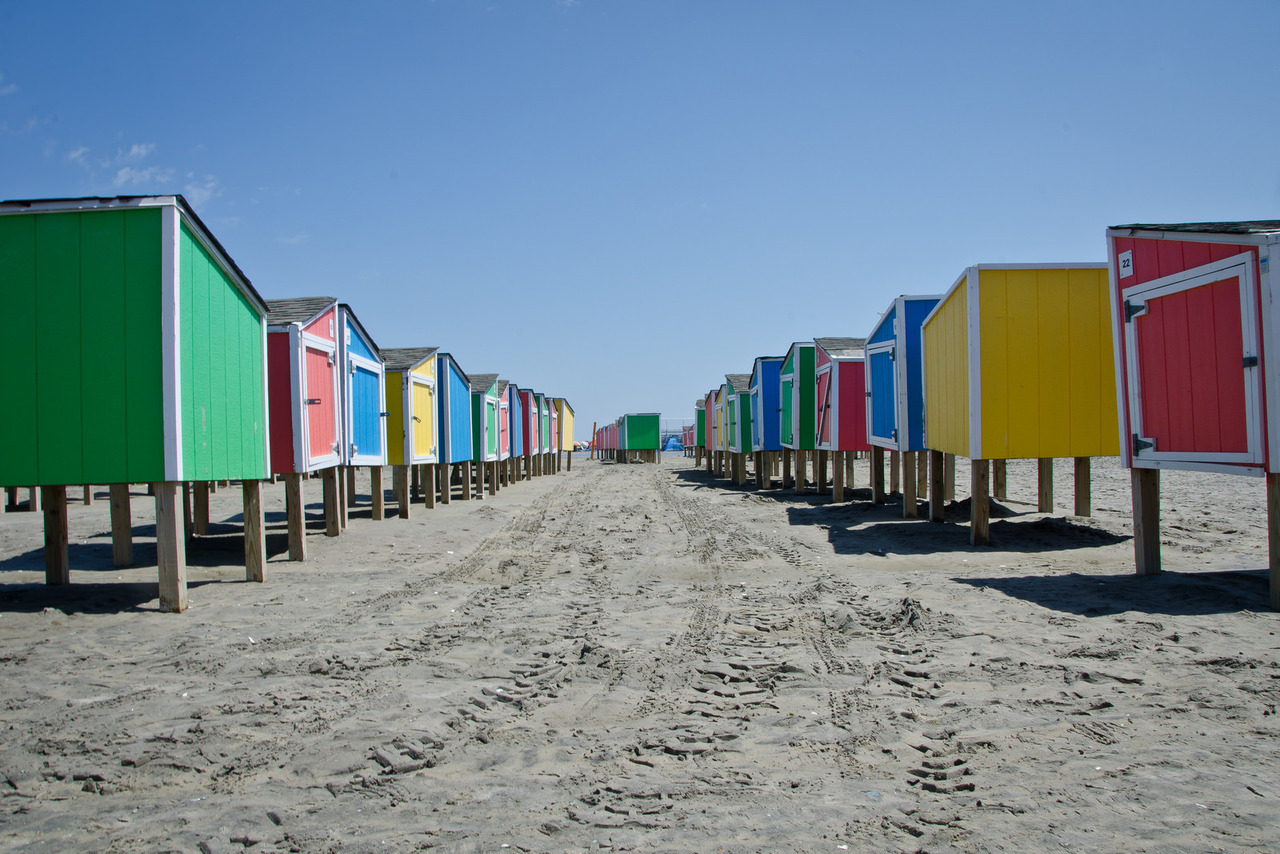 Beach lockers for most of the beaches of Calvià

Currently most people go to the beach without many personal belongings or with friends that will serve as guards as some go for a swim. These worries will slowly disappear as the new initiative is to install beach lockers in most of the beaches of Calvià. Many people have already been demanding some sort of protection for their belongings and these lockers will not be the typical lockers but ones of last generation. 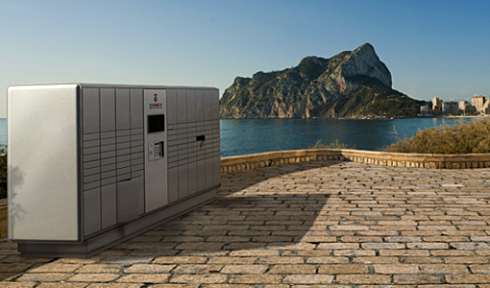 These lockers will not function with a key but with a security code. The price will be of approximately 3 Euros a day and the users will be able to pay by card or in cash. For an extra amount a service of high velocity WiFi can be selected. Adding on, the system will enable users to charge their phones. These types of last generation lockers are already present in places like Vienna where they function perfectly and have a great response amongst visitors. Calvià will be the first municipality in Spain to count on these security systems.

The first high-tech beach locker has been launched in Santa Ponsa and the next ones will be installed in the beaches of Palmanova, Magaluf and Peguera. This is great news for locals and visitors as the fear of getting things stolen as you go for a swim with your family or friends will disappear. With the new means of security tranquil swims and even walks along the beaches will be an option for the users. They will be installed in places where they least damage the coast and littoral of the beach.