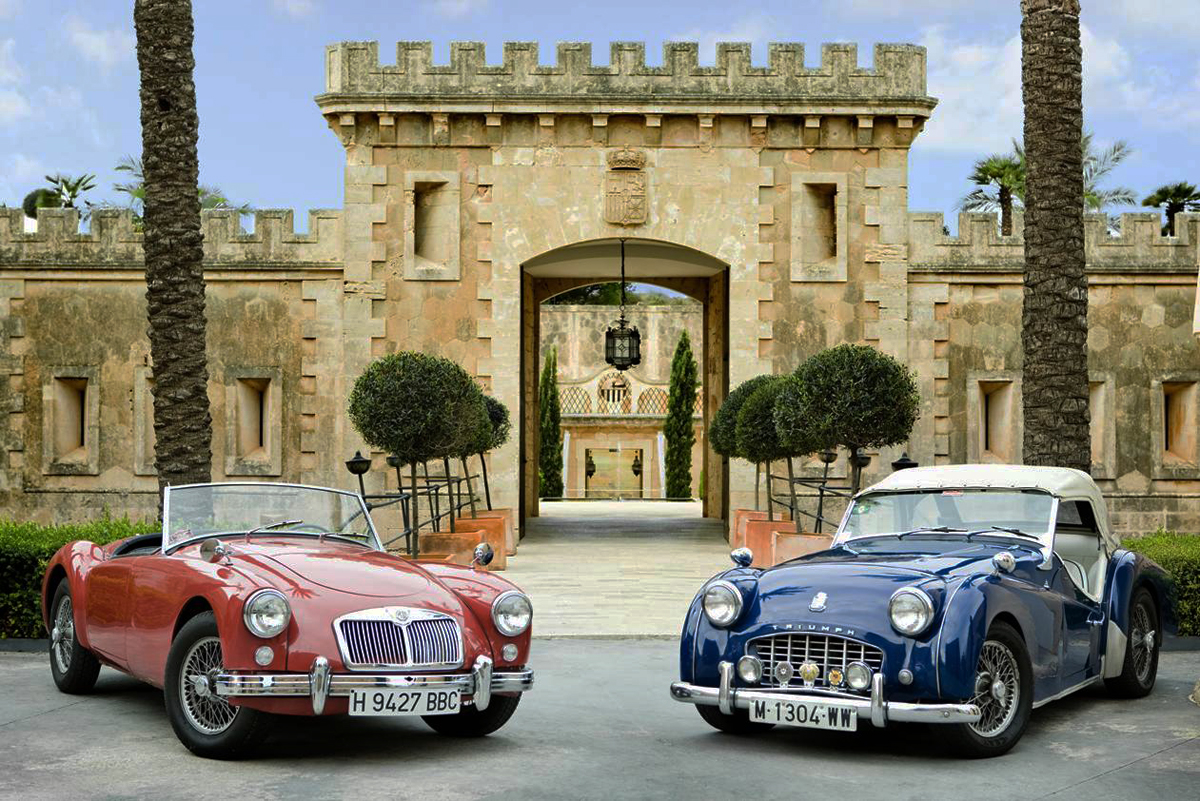 4 Balearic Hotels named in top 50 by the Sunday Times

The Sunday Times has listed four Balearic hotels among its top 50 choices of Mediterranean establishments. The Balearics were one of the most recognized prize winners for the Sunday Times experts. Prices were awarded not only for location but also for staff and client satisfaction.

Those receiving the recognition are the Barcelo Formentor (a repeat winner and Balearic icon since1929). The hotel Barceló Formentor***** is a luxurious establishment located in the Formentor Cape, North from the Mallorca island, at the foot of the famous Formentor beach. Throughout its history, the hotel has been the place of choice for numerous renowned characters as a place to repose and relax. A special hotel due to the soothing sound of the waves and the sea breeze that drift round in the hotel, and the peace inspired by its Mediterranean gardens and memorable views. 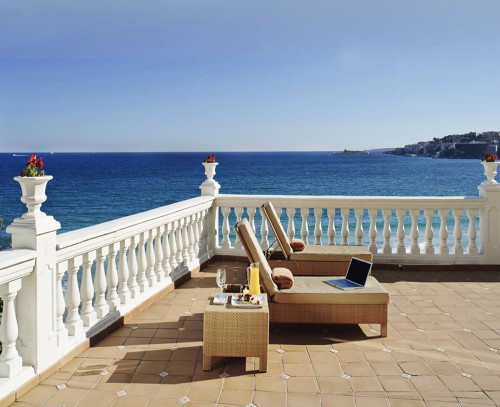 The Hotel Esplendido in Soller port was also chosen for its modern but vintage touch and for the spectacular location, situated first line of the bay and on the backdrop of the Tramuntana Mountains.

The third chosen one was the Hostal Salinas in Eivissa, and the Gecko Beach Club in Formentera. Both relaxing summer choices close to some of the best beaches in the Balearics.

Among the 50 Mediterranean hotels chosen, Spain laid claim to 12.The beach at Formentor, with its crescent shoreline, turquoise waters, and secluded location nestled along the Mediterranean forest, was listed by The Sunday Times as the best of all the beaches in Baleares. 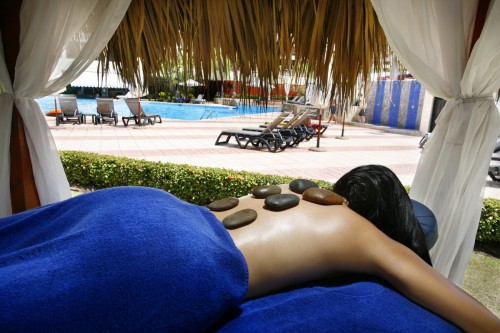